Some exercise is better than nothing. Do what you enjoy.

Nutraceutical and vitamin supplementation is essential in a world of impurities.

You will achieve more in a 12 hour day with a meaningful break than working for 14 hours non-stop.

This new and rapidly evolving method of medicine is aimed at regenerating human cells, tissues or organs…

“Prevention is the medicine of the millennium”
~ Dr. Ronald Klatz (President of the American Academy of Anti-Aging Medicine Inc.)

Welcome to my website and medical practice. I hope that my alternative approach to medicine and your health is holistic and fresh. My staff and I look forward to welcoming you and your family to our practice in Bryanston. We are situated in a ground floor office park, with ample secure parking and wheelchair-friendly access.

My Approach to Health

I believe that the modern world is moving away from the traditional GP and allopathic medical model.

With the stress of modern life, pollutants in the air and water (including cell phone radiation and heavy metals), preservatives in food, hormones in poultry and meat, oestrogens in plastics, it is critical to embrace a preventive approach to your health and well-being.

My practice logo is a graphic cross section of a tree trunk with its concentric annual ageing rings and then split into four quarters to symbolize my approach to health.

Lifestyle-related diseases are conventionally treated with prescription drugs which have far more side effects than we are led to believe and in many cases the side effects do not justify the benefits. These illnesses can be prevented by following the four cornerstones of my approach to well-being:

This is box title 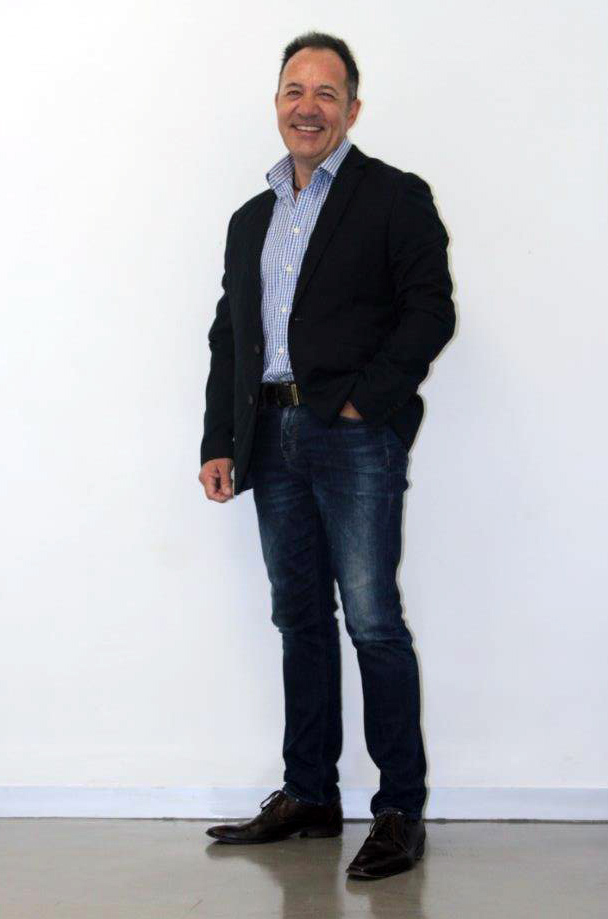 I qualified as a doctor at WITS in 1989, completed my internship in 1990, spent 1991 working at 1 Military Hospital as an army doctor and then commenced private practice as a General Practitioner in 1992. I studied for a Masters in Sports Medicine through the Sports Science Institute of South Africa and University of Cape Town from 1994-1997.

My experience as a General Practitioner includes a wide scope of practice, including treatment of patients of all ages, all common ailments and all chronic diseases.

In addition, I have assisted orthopaedic surgeons once a week in a private hospital with hip and knee arthroplasties, shoulder, elbow, hand, spinal and ankle surgery.

I qualified as a Certified Independent Medical Examiner (CIME) through the American Board of Independent Medical Examiners in April 2012. This qualification now enables me to accurately assess patients and claimants with regards to permanent impairment/disability after injury and disease. The scope of this work includes accurate completion of Road Accident Fund (RAF4) claim forms as well as employers’ and insurance companies’ assessment of an impairment/disability claim. I currently see on average 8 clients per week from a leading legal firm in Johannesburg to assess their permanent impairment following motor vehicle injury.

I am the current Chairman (1999 to present) and Founder Member of NIMPA Health Care Limited (NHC Ltd.). NHC Ltd. is a regional Independent Medical Practitioners Association and private investment company with 300 current members and shareholders based in the Northern suburbs of Gauteng, Johannesburg.  As chairman of NHC Ltd., I established 4 multi-disciplinary NHC Health Centres in Northcliff, Bryanston, Honeydew & most recently Centurion, between 2002 and 2015.

I have travelled extensively, both locally and abroad, attending numerous conferences and congresses in the fields of family medicine, sports medicine, managed care and aesthetic medicine.